LED lights have been all the rave in recent years, and have become a quite popular choice for most homeowners and industry professionals: today, thanks to the tips from our electricians, we explore whether they really are the optimal option available.

Long-lasting: while incandescent light bulbs will stop working when their filaments wear out, the microchips and diodes in LED light bulbs last much, much longer. Some LED bulbs can last up to 10 years and produce over 40,000 hours of light before needing to be replaced. Additionally, instead of suddenly “going out” like incandescent light bulbs, LED nearing the time of replacement will visibly becoming dimmer, which makes it more practical to be prepared for their replacement and not experience a sudden loss of light.

Stylish: since their introduction in 1995 and especially during the early 2000’s, compact fluorescent lights (or CFLs) became the best available alternative to incandescent light bulbs; while they certainly allowed for reduced energy consumption - fluorescent technology requires from a third to a fifth of what an incandescent light bulb would need to work - they came in a one-of-a-kind, rather impractical design: a curly or long twisted tube. Most people find the tubular design to be unappealing and difficult to incorporate in most light fixtures, especially decorative ones, like chandeliers and pendant-type pieces. While General Electric announced that it would stop producing curly CFLs altogether back in 2016, they can still be easily found and purchased: today, LED offer a much more practical and aesthetically pleasing alternative. Not only are LEDs widely available in the “classic” round and bulbous design - which is easy to incorporate in light fixtures - but manufacturers have been able to develop different shape variations to satisfy a wide range of design preferences.

Safe: LEDs surpass both incandescent and CFL light bulbs when it comes to safety. The main flaws of incandescent light bulbs are their frail glass exterior that can shatter easily and the way they heat up; in fact, they can generate enough heat to get the entire light fixture to reach dangerously high temperatures that can damage heat-sensitive surroundings and in some cases even cause injury when touched. Their fluorescent technology requires CFL light bulbs to incorporate mercury, which is a toxic material that cannot be disposed of alongside “regular” trash and needs to be handled with care. LED light bulbs resolve both issues as they do not generate heat when turned on nor utilize toxic materials.

Increasingly affordable: when LED light bulbs were first released, they were quite pricier than other available light bulbs. Their price has dropped ever since and today is considered to be rather accessible. It is possible to easily find LED light bulbs at most hardware stores at a variety of price points.

Directionality: LED light bulbs are versatile; they now can produce a diffused glow for a large room or can also create a spotlight effect in a certain space, such as below a bathroom vanity.

Light spectrum: LED light bulbs produce a white light, which is rather “bright” and cold. Some people find this light spectrum to be unappealing in spaces that they prefer to be dimmer. While investing in a light dimmer would solve this issue, it nonetheless requires an added step and expense.

Temperature-sensitivity: while LED bulbs don’t generate heat or temperature variations themselves, they are sensitive to the temperature of the space they are found in. LED bulbs have been found to fail when placed in an environment presenting a higher temperature. In some spaces, LED bulbs will need a heat sink to be added so that they can be kept cool. 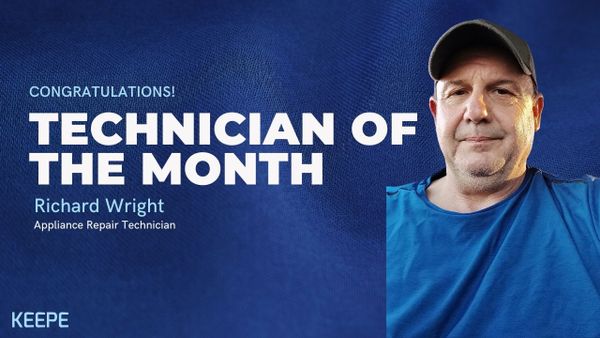 Name: Richard Wright Location: Oklahoma City, OK Richard Wright believes that learning something new every day is what helps him keep improving as a skilled tradesman. Having been in the repair industry for 30+ years, Richard's vast experience ranges from working on satellite communications to steamers and other home services. 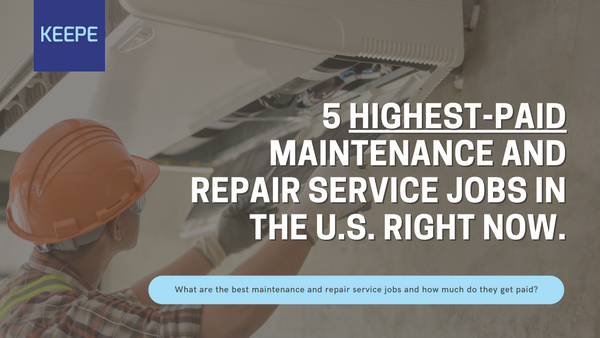 Service technicians, mechanical workers, and maintenance technicians are all very skillful in their trades. Their expertise in the appliance, HVAC, machinery, medical or automotive fields is unmatched when it comes to repairs and assessing problems. As the future progresses, repair services are still sought out for and some are irreplaceable 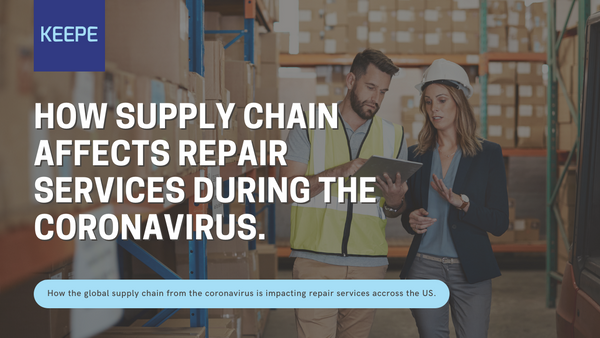 As the coronavirus continues on for the second year, the economy gradually increases with the rise of vaccination rates. Even with more people going out and boosting cash flow, there is still an ongoing issue of supply chain shortages ever since the lockdowns in 2020. A shortage in supply of